When is the best time to claim social security benefits? (The key is Tax and income Planning to keep the most of your benefits!)

Baby Boomers are costing themselves millions in Social Security Benefits as new study finds only 4% have optimized their payouts! 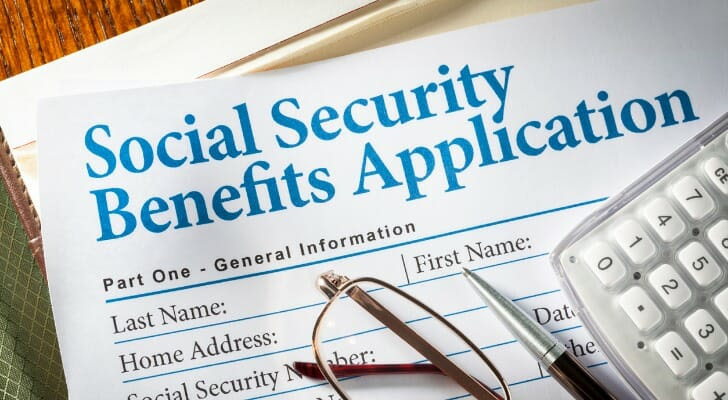 According to CBS News, retirees lose by taking Social Security at the wrong time: “While there is no one optimal age, the researchers found that 92% of retirees would be better off waiting to claim Social Security until at least their 65th birthday.” This would mean that retirees in their early 60’s would need to live off of retirement savings instead of Social Security benefits. Many people do not wait to claim later because a need for increased income, uncertainty in how long they have left to live, and different marriage dynamics. However, just as a general rule of thumb, strategize claiming benefits as late as you financially can with incorporating a Social security maximization plan within a comprehensive retirement income optimization plan. There are proven planning steps that can enable retirees to pay less tax on their IRA income as well as prevent unnecessary tax on social security income. By strategically planning your Social Security, you can make the most out of your retirement income and get what you have earned for your decades of hard work.

The Hidden Wealth Solution offers financial planning, retirement planning and wealth management. We specialize in working with soon to be retired Baby Boomers and retirees looking for direction with safety and security of their 401K or IRA plans as well as their social security and savings with a proven formula to organize and orchestrate a lifetime retirement plan. As a top ranked financial planning firm headquartered in the Lake Mary, Florida area, we have a proven track record of success in wealth creation and wealth preservation. As many Baby Boomers approach retirement age, it is important they consider tax saving strategies to further protect their hard-earned savings. While many people desire early retirement, for some that may not be a very viable option. Our Central Florida financial advisors can help you look at your entire portfolio including your tax bracket and tax deductions and provide you with investment strategies for maximum returns with less tax. We look forward to helping you achieve the best in wealth management! The key is to understand the different dynamics in planning FOR Retirement versus Planning IN Retirement! One would get a second opinion of their health as many are missing the importance of getting a second opinion of their wealth.

SECURE YOUR SEAT & YOUR RETIREMENT TODAY!

Save a seat in Chuck Oliver’s educational wealth protection webinar where you can learn how to optimize your assets and create a tax-advantaged lifetime retirement income along with a tax-free legacy.